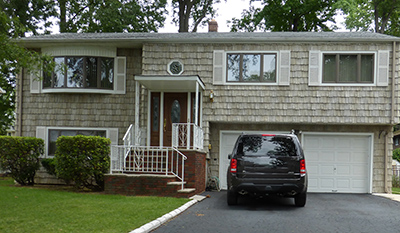 The national median existing-home price for all housing types was $199,200 in September, up 11.7 percent from September 2012. This is the 10th consecutive month of double-digit year-over-year increases.

The September report showed an annualized rate of 5.29 million units which is a slight pull back from the August reading of 5.39 million units but it is still better than any reading from January 2011 through June 2013.